“The architecture of this first novel is faultlessly conceived; the construction of the storytelling is meticulously crafted. Hardcastle has an abiding sympathy for the neglected rural poor. The characters we love will break our hearts; the low-lifes we fear are no less indelibly rendered. There is an aura of foreboding — of tragic inevitability — to the collision course of their lives. And, speaking strictly as a former wrestler, the details are true.”

“There is a sure-handed display of craftsmanship in these stories, and a panoply of human miseries for Kevin Hardcastle’s characters to contend with. But they are hardy types; they meet their myriad woes head-on, in a matter-of-fact fashion. Even a girl ‘with a horse-bite scar through part of her chin’ is no complainer. There’s an old man who takes his twelve-gauge to two men stealing his ATVs, and a mother who’s facing impaired driving charges who tells her son she’s not going to hang herself (she tries to end it all in another way).

“People make dire decisions; violence is commonplace but indelibly described. Hardcastle does darkness well; heartbreaking endings come naturally to him. Everyone gets hurt, but everything makes sense, and the storytelling is so good — the language, a soothing balm for the pain.”

– John Irving – Bestselling author of The World According to Garp, A Prayer for Owen Meany, In One Person, and many more. Academy Award winning screenwriter (The Cider House Rules).

“Written in taut, tough as nails prose, with a cinematic quality comparable to Cormac McCarthy’s No Country for Old Men, Hardcastle’s In The Cage, is, to say the least, a wild, unrelenting ride, filled with thugs and desperation and innocents and heartbreak. It’s a damn fine book.”

– Donald Ray Pollock  – Author of Knockemstiff, The Devil All the Time, and The Heavenly Table 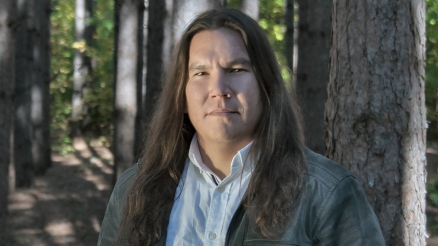 “In the Cage is a potent and gripping novel that rigorously steers through the often volatile realms of rural poverty and mixed martial arts. Kevin Hardcastle expertly details the battle for dominance on the fighting mat and the struggle for survival in the country, and the strategies and desires needed to endure both. Fighting is more than just a metaphor for what Hardcastle’s endearing characters must resolve as they face increasingly difficult challenges, and their depth and richness flourish throughout his captivating narrative. The story is a precise depiction of a vital and sometimes chaotic intersection between the cultural and social forces in its rural Ontario setting, which I greatly appreciate, having grown up on a reserve in the region. And as a martial artist, I was riveted by the fighting and training passages that intimately brought me on to the mat and into the intense confines of combat.”

– Waubgeshig Rice – Author of Midnight Sweatlodge, Legacy, and the forthcoming novel, Moon of the Crusted Snow

“Debris carves straight to a reader’s gut, and more importantly to their heart. Kevin Hardcastle knows the characters who populate his stories intimately-their troubles, their fears, whatever’s tickling deep at their cores. This collection thrums with subtle power and grit, but also a well earned measure of hope.”

– Craig Davidson (aka Nick Cutter) – Author of Rust and Bone, The Fighter, Cataract City, The Troop

“Whenever a writer is praised for having a ‘recorder’s ear for dialogue,’ you can be safely assured you’re dealing with a fairly rigorous stylist. Kevin Hardcastle’s stories are small wonders of concision and viscera and harsh poetry. Whether he’s focused on a rural constable called to interrogate and old codger who has shot up a group of putative thieves, a family who makes their living by robbing outpost liquor stores on their snowmobiles, a revenge killer returning home, or the front-desk clerk at a condemned fleabag motel, Hardcastle retains a keen precision with language and a deep empathy for his marginalized characters. This is a remarkable debut.” 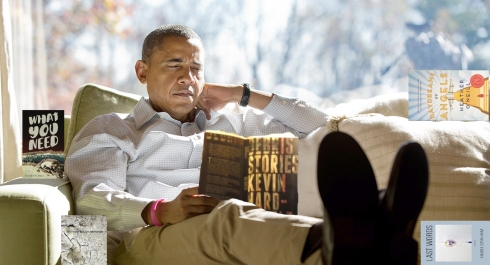 “Debris is a spare and shadow-drenched book, the sentences well-wrought, the voice never less than distinctive. His characters include a cage fighter being tracked down by the Hell’s Angels, a night clerk at a seedy hotel who makes moonshine whiskey and a gas contract salesman wearing out his shoes in a number of Alberta towns. These are tough-talking men who advertise their misery like a kind of nakedness. Strangely, the result of all this suffering and violence is a beauty that at times almost takes your breath away.” 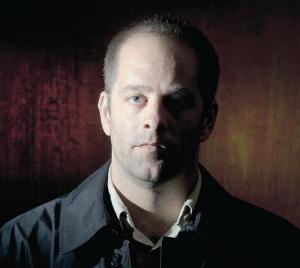 “Kevin Hardcastle’s stories are like the fighters he writes about: balanced, precise, knowing exactly when and where to hit you. Debris is the world delivered straight, in all its aggression and tenderness. It’s an astonishing debut, and one that reads as if it were written by a seasoned veteran.”

“In an art form based on invention, textured description lends authority and authenticity. Kevin Hardcastle’s Old man Marchuk has a gritty, grease-under-the-fingernails power to its writing. Hardcastle gets his rural setting and characterizations just right, infusing the story with both a lived-in sense of realism and quieter moments of grace.”

“Kevin Hardcastle’s To Have to Wait uses condensed lines to ignite this story of two brothers on a road trip to bring their father home from a desperate place. We loved Hardcastle’s deadly dialogue, his natural precision, and his mastery of relationships. The structure and pacing impressed us, as did the piece’s emotional elegance.” 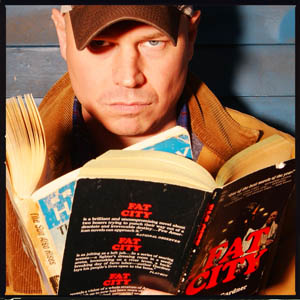 “Mr. Hardcastle’s stories are written in a powerful, brawling style: they possess courage and heart. He’s an artist who gives the impression he will break down barriers to arrive at the Truth of things. And no Truth, no spec of humanity, is too small for his keen, sympathetic eye.” 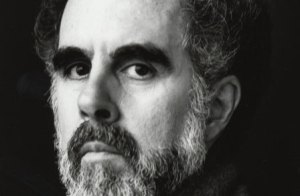 “…Your story is very very good… I admired your old energy and drive with a certain darkness, now combined with much more concision and streamlining… The writing is terrific.”

“…I’ve read and been impressed by your story. It’s written in strong, tight prose and draws the reader ever more deeply into what begins as a very ordinary situation until you deliver the shocking punch to the midriff at the end. A clever and skillful piece of work that sets up a disturbing resonance in the imagination.”

– Lindsay Clarke, winner of the Whitbread Prize for Fiction 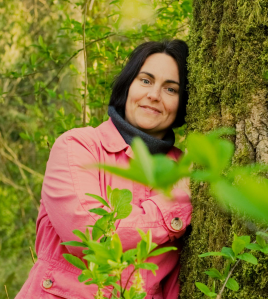 “There’s a story in the Winter 2011 issue (#177) by Kevin Hardcastle, called To Have to Wait. This story has layers of tension, both in the situations it presents and the relationships it explores. It is told in a restrained, matter-of-fact style: every line feels like the truth, and every line builds the story. I had the pleasure of working a little bit with Kevin directly on some final edits, and it is a real joy to see the story in print.”

– Julie Paul, author of The Pull of the Moon and The Jealousy Bone, and member of The Malahat Review‘s editorial board for fiction

2 thoughts on “What People Say About the Writing”