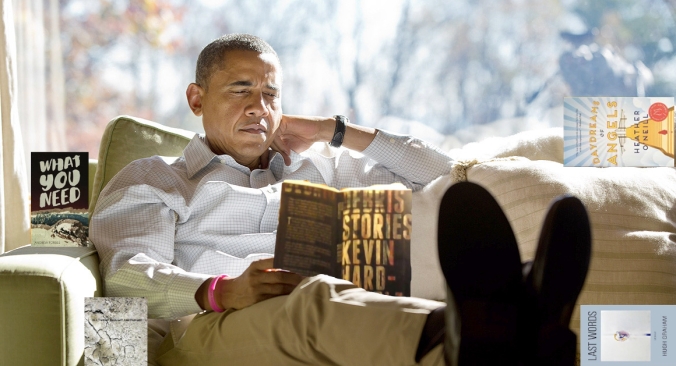 Yesterday, The Writer’s Union of Canada announced this years shortlist for the prestigious Danuta Gleed Literary Award. As their release says: “The Award recognizes the best first collection of short fiction by a Canadian author published in 2015 in the English language.”

That book I wrote a while ago, Debris, is on that list. That’s alright.

Anyways, despite my day of social media nonsense, I figured I’d put this up on here for the dozen or so people that have ever looked at this WordPress site. After getting on the shortlist for the Kobo Emerging Writer Prize for fiction a few weeks back, I was as happy as a writer can reasonably get to see that the book got this recognition from the Danuta Gleed jury: Shauna Singh Baldwin, Barry Dempster, and Dora Dueck.

Here’s what the jury had to say about Debris, published by the mighty Biblioasis:

Debris is a spare and shadow-drenched book, the sentences well-wrought, the voice never less than distinctive. His characters include a cage fighter being tracked down by the Hell’s Angels, a night clerk at a seedy hotel who makes moonshine whiskey and a gas contract salesman wearing out his shoes in a number of Alberta towns. These are tough-talking men who advertise their misery like a kind of nakedness. Strangely, the result of all this suffering and violence is a beauty that at times almost takes your breath away.

On top of that, I was real happy to see ol’ dirty Andrew Forbes get on the shortlist, for his collection What You Need, put out in the spring of 2015 by Invisible Publishing. That is a damn good set of stories and I always felt the book never got the attention that it deserved. So it goes. Nonetheless, Forbes made it from the mean streets of Peterborough all the way to the DG shortlist, and that is a good thing for everybody.

The full list of shortlisters is as follows (notice there are fancy people):

The winner is gonna be announced at the Canadian Writers’ Summit (June 15–19) at Harbourfront. I don’t know if that means I have to put a clean shirt and tie on, but we’ll see…

If you want to read more about the Danuta Gleed, and the excellent people behind it (including Ms. Gleed herself), you can click this line and get to the actual press release from the TWUC.

Otherwise, thanks to everyone who spread the word on this yesterday, and who woke my ass up outta bed at the crack of eleven o’clock. It was news worth getting up for. Cheers.