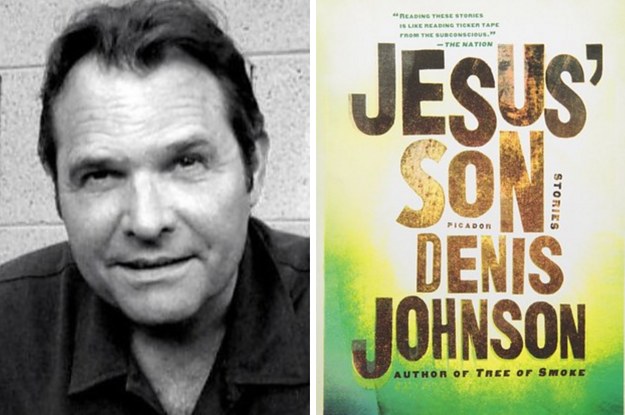 As many of you likely know by now, the great Denis Johnson died last week, at the age of 67. His work, and especially his short fiction, had a significant impact on my own writing, and I admired the man and his talents very much.

I’ve said something about Johnson the best way that I can in a piece that I wrote for the Globe & Mail, that ran on Friday. The books editor, Mark Medley, asked me if I wanted to write something, and I tried my best to do the man justice.

You can find that article here. I appreciate everyone who read it and said kind things so far. Many, many writers and readers were affected deeply by Johnson’s writing, and by his death, so I did what I could to honour the man and try to show how he shone in his craft and skill.

Will you believe me when I tell you there was kindness in his heart? His left hand didn’t know what his right hand was doing. It was only that certain important connections had been burned through. If I opened up your head and ran a hot soldering iron around in your brain, I might turn you into someone like that. – Denis Johnson (Dundun)