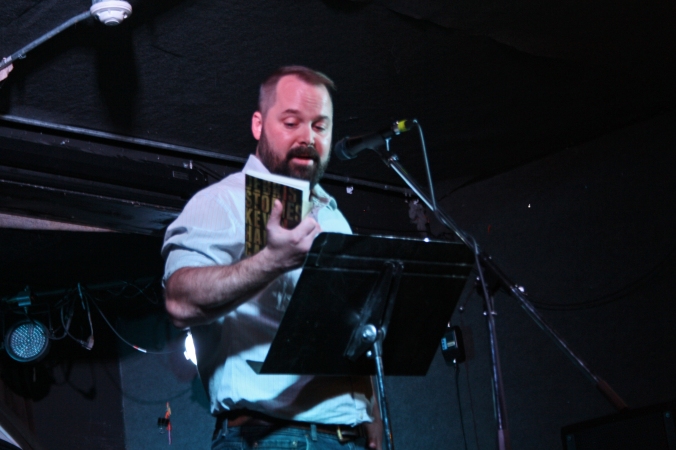 As the year winds down, and with all of my duties done for now, I’m going to make this final post for 2015 with the last few things related to this book I wrote and writing in general. I’ve got no more interviews or reviews or anything that I have any hand in, and no more scheduled readings until at least March 2016. So, I’ll close it up with these…

I will be taking Debris on the road again in the spring. To Vancouver on March 2nd, as part of the Incite Reading Series, and hopefully I’ll get a ferry to Victoria for some other shenanigans. Then I’ll be heading inland to Edmonton and Calgary, and maybe elsewhere if we can muster it. I will get all the information out there as soon as I have it. But it is very good to have a publisher that will travel a cellar-dwelling poor person around the land for a book, that is for sure.

The US launch date of Debris is February 9th, 2016, and I am not sure what that will entail. I know what short stories do in the US, especially from Canadian writers, but I do have some friends and allies down there, and will try to make some inroads south of the 49th parallel in the new year. It’ll be a better go when the novel is published, but I will still travel and read where I can, if the opportunity is there. And I will tell everyone if I am going anywhere. 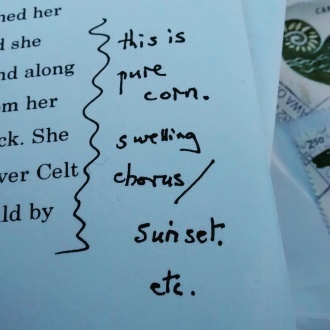 Until then, I’m working on that novel, In the Cage, to be published in fall 2016. My editor, John Metcalf, is happy with the way it’s going. So am I, but there is work to do. There’s a very good book in there if I can build it right. I keep hearing this sentiment about people waiting for your novel, as if the story collections are a warm-up. Well, I know how that all works (at least in business terms), but, this novel is more of the same shit that was in my stories, so I hope those same people aren’t expecting coming-of-age, escaping-small-town, self reflective CanLit. As I’ve said before, the story Montana Border was mined from the novel, and, if you liked that story, this book might ring your bell more than a little…

That all the 2015 this Hardcastle can answer for. I will see you in the new year. To all my readers and friends and fellow writers, sincere thanks for everything. There’s much more to come in 2016 and thereafter.

So long for now.